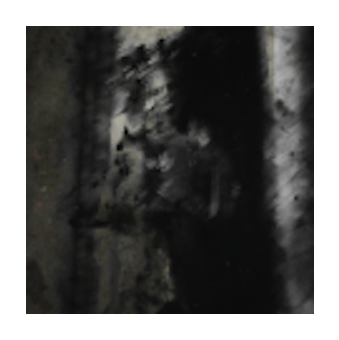 -Salem is an occurrence of allusions, devotion, & result.-

“…On May 30th, 2014 Sutekh Hexen performed with several other bands at the Wisp House, a former nunnery located in Salem, Oregon. It was early the next morning; sleep had settled over the neighborhood. The party was winding down, and the house had become quiet except for a few people having conversations here and there. I was preparing my Thermarest and thinking how nice my sleeping bag was going to be when I heard sounds starting to emerge from the basement again. I looked at my 'bed' and started rummaging through my pack for my recorder. I put some fresh batteries in and looked at my phone.  'I should be sleeping,' I thought to myself as I sat down on the stairs and pushed record. One by one, each of the guys came downstairs…”

St. Roch Av. Recordings presents the LP version of Salem -- a live, impromptu field recording by GreySun Records that provides a rare glimpse into the improvisational and unscripted creative realms of Sutekh Hexen.

Finding the collective at its most forthright and primitive to date, Sutekh Hexen conjures something entirely original within its own construct. Upon completion came reflection and context, which yielded a challenging and equally commanding release in six movements. Housed in a heavy tip-on gatefold jacket and individually hand numbered, Salem is available in a standard edition of 250 black vinyl and a deluxe version of 50 smoke-swirl vinyl. Digital download code included.

Appurtenances to the deluxe version: 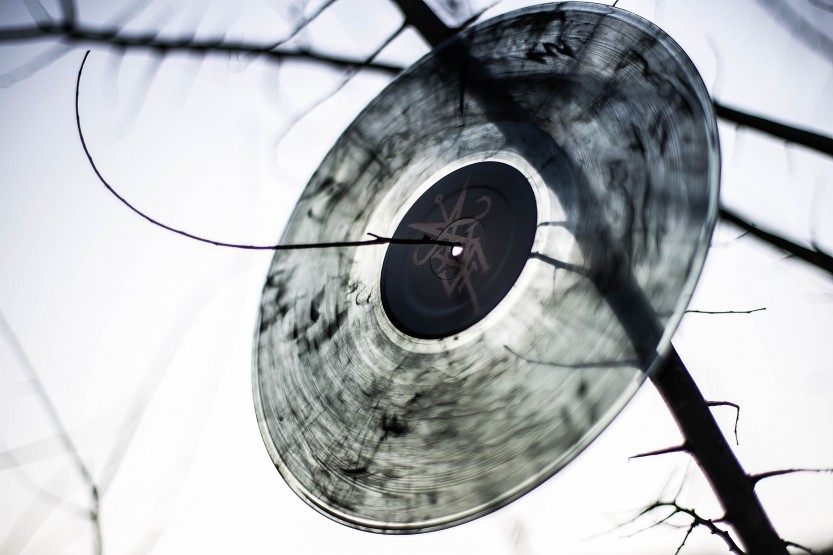