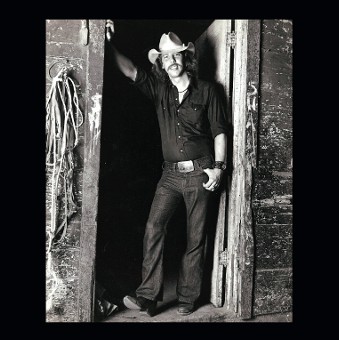 Side A: Side B:
total running time: 55 minutes

Jimmy Rabbitt was an outlaw before being an outlaw was cool...

Beginning as a deejay in the '60s, Rabbitt has spun records from coast to coast and all points in-between, kickin' ass and taking names not only over the airwaves but also in every roadhouse and backroom dive from Dallas to The Apple and, of course, El Lay with the equally dangerous backing band Renegade.

These were the guys your mama warned you about...

Fate would have it that on one particular evening in 1972 while returning home from a concert, Jerry Wexler stopped to get a slice at a Pizza Parlor in Saugus, California. Jimmy Rabbitt & Renegade were playing their barn-burning, wild-eyed & country-fried outlaw music in the next room and were offered a recording contract with Atlantic Records on the spot. The master tapes collected dust for over 40 years, unreleased until now. 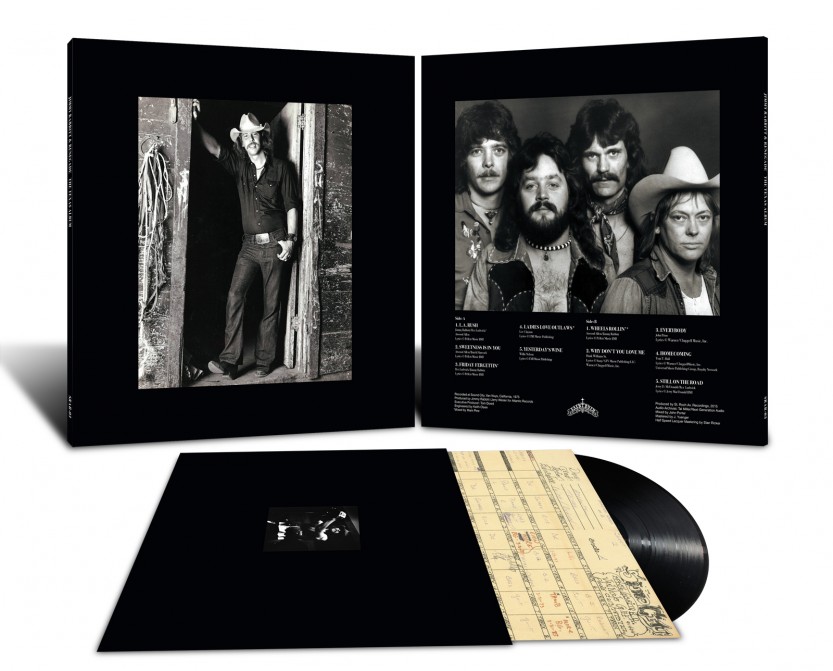